It's Wednesday! So time for another challenge at Penny's Paper Crafty Challenge Blog where challenges are always Anything Goes and prizes are awarded from one or more sponsors.  Stop by the blog to check it out! The sponsor this week is Patties Creations  and I used a digi set named "In the Dog House Again” on my DT card ." I colored the digi and extra leaves that I fussy-cut from the digi with Spectrum Noir markers and a Sakura Gelly Roll white gel pen. The sentiment, inspired by a meme I found on the web, is computer-generated. I hope it makes you chuckle. At least that was my plan! 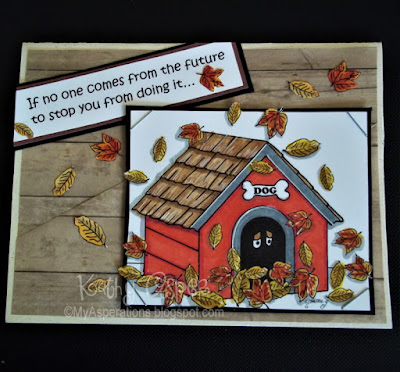 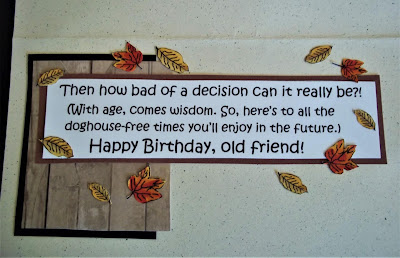 I had fun making this card using a new digi from Ching-Chou Kuik named “Owlie.” When I saw it I remembered that I had a Martha Stewart punch that would work beautifully with the image. I printed the image onto kraft cardstock and colored beautiful woman with Spectrum Noir markers, a Sakura Gelly Roll white gel pen and an ultrafine black Sharpie. I wasn’t sure how to color the owl so did some google research and decided to color it using photos of a Great Gray Owl and Northern Hawk Owl as my guide. The flowers were punched from several shades of lavender. I adhered them to the digi with Tombow MONO Aqua Liquid Glue then added a drop of Buttercup Liquid Pearls in their centers. The inside sentiment was upcycled from a card from a friend. I’m entering this card into several challenges including Double D’s- celebrating with some Punch (used the wonderful flower punch),  Ching-Chou Kuik’s New Year or New Beginnings (the digi and buttercup pearls are both new. I’ve had the punch in my stash for a few years, but this is the first time I’ve used it!) and Path of Positivity (Optional Twist is character traits. I love nature and working with details!) 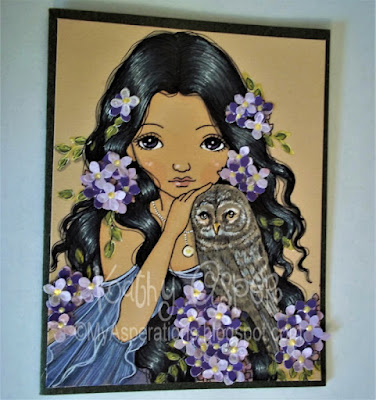 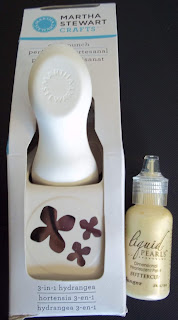 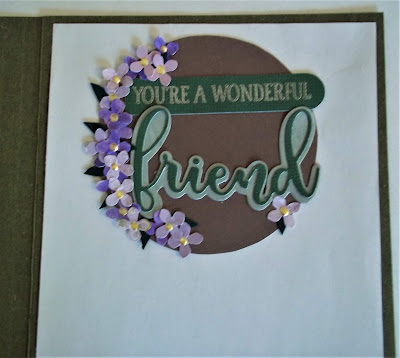 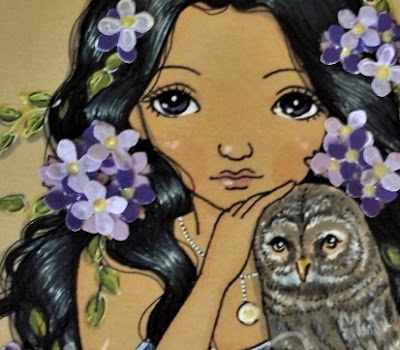 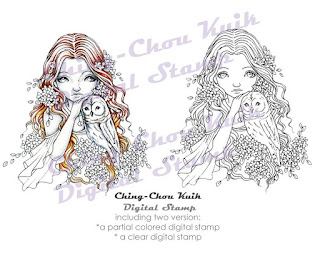