For this week's challenge at QKR Stampede I made a card using a QKR digi image (Q-digi21504 Straddling Moose) that you can find at stamponit.net. I fell in love with this image when I first saw it and just knew I had to dress the handsome guy in plaid and greenery for Christmas! I copied two of the images onto white cardstock. Making them large enough to fill the front of an A2 sized card front. I then cropped one down so that it was just his head. Printed them off, colored them with Spectrum Noir markers, fuzzy cut the head and set it aside. Then punched the greenery from a couple shades of green cardstock with a Martha Steward punch that I forgot that I had. Made a base for the wreath by cutting a hoop from a green cardstock scrap, and gluing the greenery to it. When it was about the right "fullness" I glued it to the moose's body, sliding a few strips of plaid ribbon beneath the lower edge and making sure they were glued down. Then I positioned the moose head atop the wreath and glued it down. Trimmed and layered the Moose topper on some checkered paper and added computer generated sentiments to the front and inside of the card. Since I try to decorate the inside of cards, I added some of the plaid ribbon and a few sprigs of greenery to the inside sentiment. Isn't it a fun card?
PS Stop on by the QKR Stampede where the weekly challenges are always Anything Goes and prizes are awarded (qkrstampede.blogspot.com) 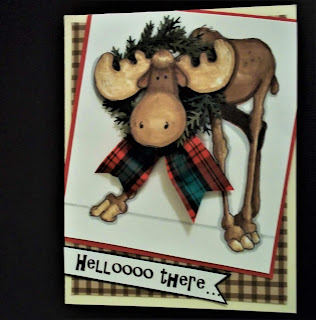 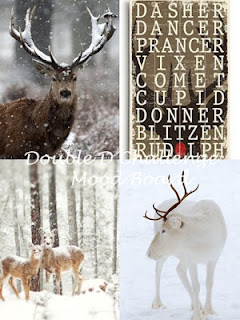 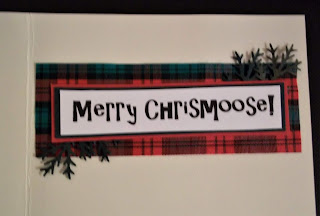 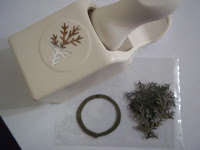 The current CAS-usal Friday Challenge is a photo inspiration. I made a flap fold card with a circle punch that reflects the size and shape of the snow globe in the inspiration photo. Layered an additional punched circle, and a circle cut from a scrap of white boiled wool from my mom's fabric stash. Sewed two pretty holly sequins and a trio of red sequins to adorn the white wool circle. I used a Flap Fold card tutorial but adhered the circle punch to the base of the card instead of the bottom flap [www.inchofcreativity.com/2017/06/fancy-folds-blog-hop-flap-fold-card.htm]. The weight of the top flap, with a Scrapbook Sentiment tile, is heavy enough to hold the card closed when lowered. The inside sentiment is from the "Ornamental Pine" stamp set from Stampin' Up.  Am entering this card into a few other challenges, including "If You Give a Crafter a Cookie" (because the white wool circle on kraft brown paper looks like a frosted cookie.) 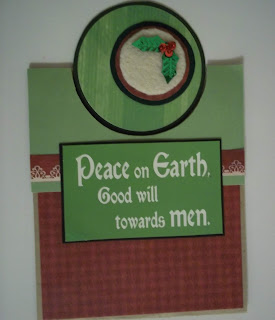 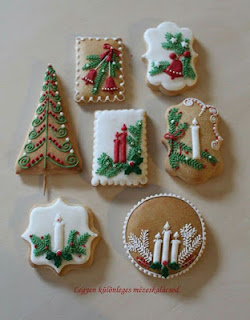 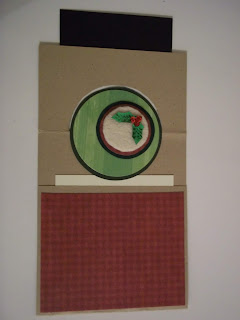 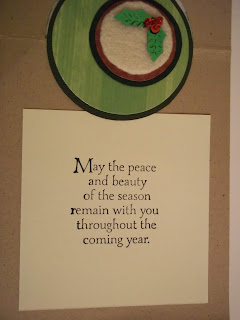 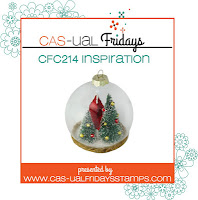 This months Progressive Challenge at Outlawz is a cute image by Star Stampz named The Conductor [www.etsy.com/shop/StarStampz] that I colored with Spectrum Noir markers. For the background, I used an A2 sized piece scrapbook paper and a scrap of vintage sheet music. The front and insider sentiments are both computer generated. 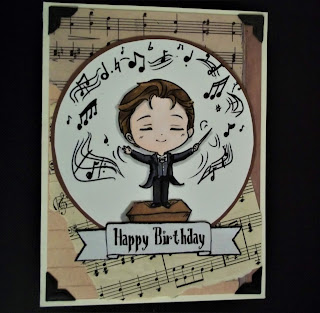 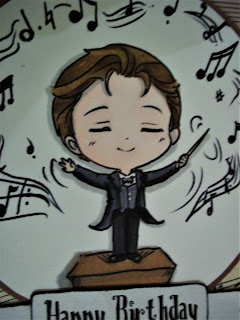 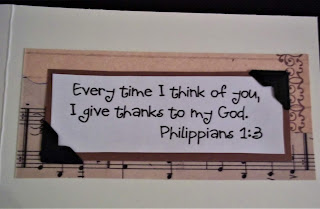