This is my final entry into Double D's Challenge "It's On the Menu."  I used a yummy and elegant cake image  from a Power Poppy clear stamp set named "Tea in the Garden." I usually color the cake light tan to represent pound cake or angel food cake. However, I've been dieting since New Year's day, so have a MAJOR craving for chocolate. Not quite sure I got the colors correct for chocolate cake, but I think it will work. Used the current Stella Sketch at Bugaboo when creating my card, however, I turned it on a horizontal angle. I did use several patterned papers to make the background, striving for a delicate look that matches a tea party. The sentiment is computer generated and printed on vellum. 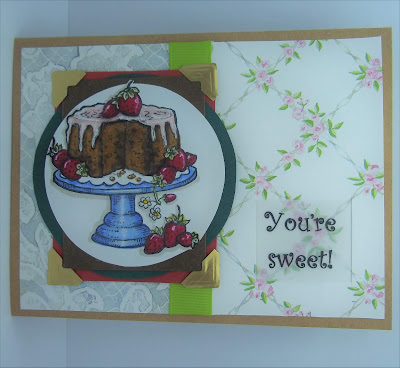 Bugaboo Stamps is celebrating a week-long event named the 9th Annual Monster Birthday Bash.  Saturday's theme was Monster Party and I had fun in my craft room making a card with a Bugaboos digi named "Make it Snappy Monsterific." The sentiments on the front and inside are both computer generated. You can't see it is the photo very well, but I added some star stickers to the sentiments that have a little sparkle. In real life, they do sparkle when they catch the light adding FUN to the card. 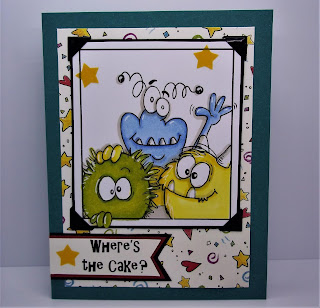 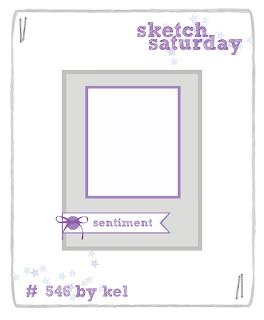 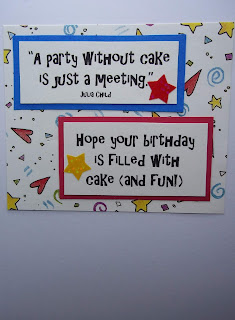 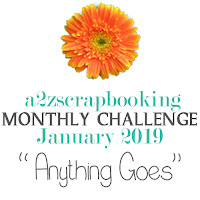 This is my second card for Bugaboo Stamps 9th Annual Monster Birthday Bash. Sunday's Challenge is a Sketch Challenge. I used a sweet Bugaboo image named "Wee One Ladybug." The small sentiment on the front of the card is hand-lettered. The sentiment on the inside is actually the label that I cut from the top of a Darice Embossing Folder package. I colored the tiny heart with Spectrum Noir markers, mounted the image on paper scraps to match the front of the card, and finished the creation with a few little puffy ladybug stickers. [I found these up Walmart this week. I just had to buy the pack of 44 ladybugs in assorted sizes  because they are so fun and the pack was just 99 cents!] Am entering this card into several challenges including Outlawz "Wing It"[ladybugs do love to fly, especially from a child's fingertips], Do-Al[l] Creative's "Think Twice" [the matching ladybug stickers are toodling around the edges of the card], Pixie's Snippets [used assorted scraps of paper and ribbon to make the card]and two challenges that require using something new [the puffy ladybug stickers that I do think are awfully cute. ] 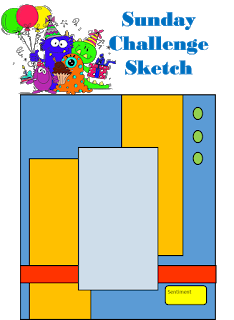 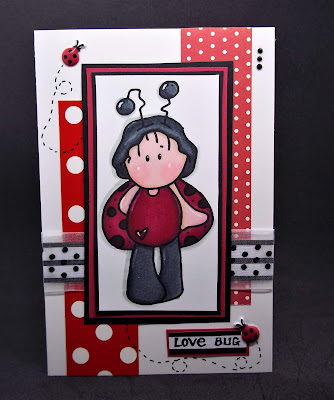 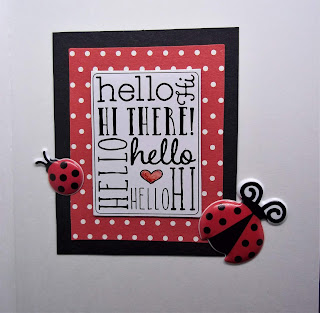 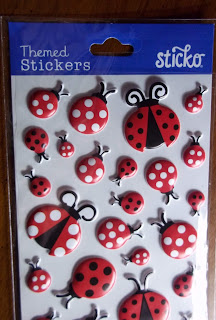 The current Butterfly Challenge focuses on the letter "I".  My second entry features a few upcycled items, plus a chipboard die cut. The sentiments are computer generated. The card includes the colors Iceberg  with a bit of Imperial Purple (in the upcycled butterfly) and the theme Diecut (the Flower with a bit of bling and the large blue circle.)
Note- The upcycled butterfly was pretty flimsy, so I adhered him to black cardstock and trimmed closely around the little guy. Then attached him to the sentiment, and drew the antennae with a micro-fine black Sharpie marker. The flower die came pre-cut in a packet of scrapbook supplies. I'd die cut the large blue circle a while ago but didn't want to drag out my Big Shot yesterday to cut the two smaller circles. Instead, I used a scrapbook stencil and cut them by hand. After comparing the three circles, the hand cut ones look pretty ratty. I think I need to find room on my craft space to keep my Big Shot more readily available. 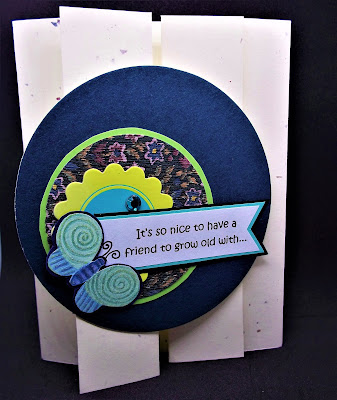 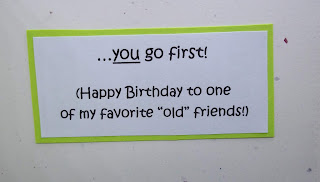 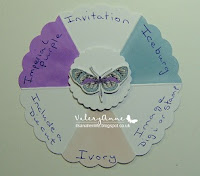